Get fresh music recommendations delivered to your inbox every Friday.

Winter in the room 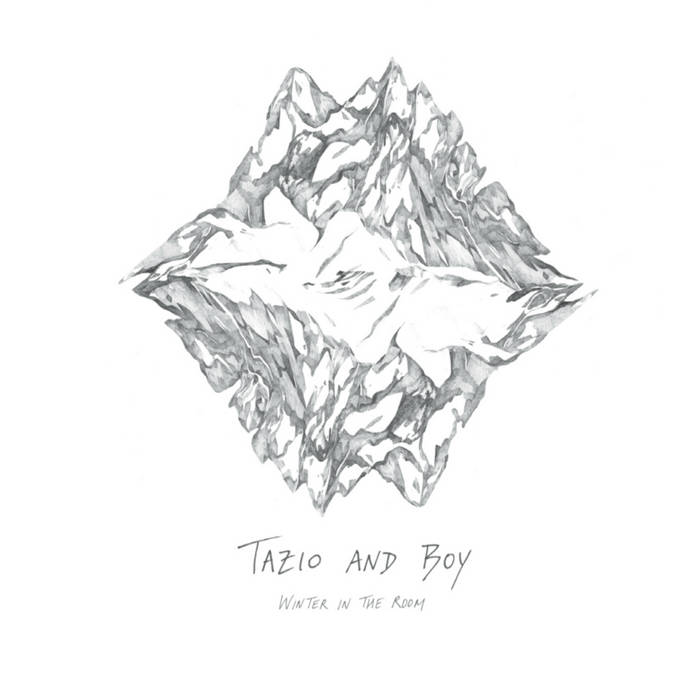 EN: The official history says the duet Tazio (the boy) and Boy (the girl) was born in Saint-Nazaire, France, during the spring of 2004. Very soon, they began to record lots of songs together, at home, with their own recording equipment, and the occasional assistance of friends. Seeing their catalogue of melodies quickly increasing as the month went by, the duet launched My Little Cab Records, a CD-R micro-label. In addition to their prolific personal production (10 records in only 3 years), they also began to release music from bands they love (White Sails, Chapi Chapo & les petites musiques de pluie, The Missing Season...)
During the winter of 2007, they were noticed within their soft and confidential cocoon by Humpty Dumpty Records. The Brussels-based label was immediately filled with enthusiasm while discovering their intimist and singular little world, and decided to share this lucky discovery with a more significant number of curious ears. The result was Note-Book, a collection of 18 tracks selected by Tazio & Boy among their favorite recordings of the past four years. In perfect adequacy with their intimate and dreamlike folk songs, the cover was designed by the french singer and illustrator Françoiz Breut. The album was well received by the press, and the adventure continued. While things began to take shape for their label and their friends The Missing Season, Boy founded another project, Boy & The Echo Choir.
Tazio & Boy never stopped writing, however, and decided to take the time to record more "seriously" than they may have before...
Winter In The Room, their new album, was recorded at home by the sea, and completed at the beginning of 2011, carefully mixed by Emmanuel Nogues and mastered by Frédéric Alstadt. Written and recorded with more time, attention and dedication, these slowcore songs still bear the duet's DIY touch, but try to look up to Low, Galaxie 500 or Swell rather than back to the early Smog or Daniel Johnston lo-fi they may have been compared to before.

HUMPTY DUMPTY RECORDS is a DIY music label based in Brussels, Belgium. Available since 2006.

Bandcamp Daily  your guide to the world of Bandcamp